Twitter was buzzing about the new superhero movie. Some accounts shared the trailer, while others attempted to predict the consequences for the leaker.
Also, read Stargirl Season 2 Episode 2 Live Stream Watch on CWTV.

Sony did not respond immediately to a request for comment. Star Tom Holland, seemingly referring to news of the leak, posted the message “You Ain’t Ready!” to his Instagram Stories.

Some links to the trailer were removed and replaced with a copyright statement. The message stated that the media had been “disabled in response to a copyright owner-report.”

The Hollywood Reporter reviewed the alleged leak and found that its contents were legitimate. But, they will not reveal the details.

However, it seemed like the studio was in a sort of whack-a-mole situation. It seems one video link would be removed and another shared on Twitter.

Spider-Man fans are eager to see No Way Home, despite rumors swirling about who might be appearing from Spider-Man films in the past. 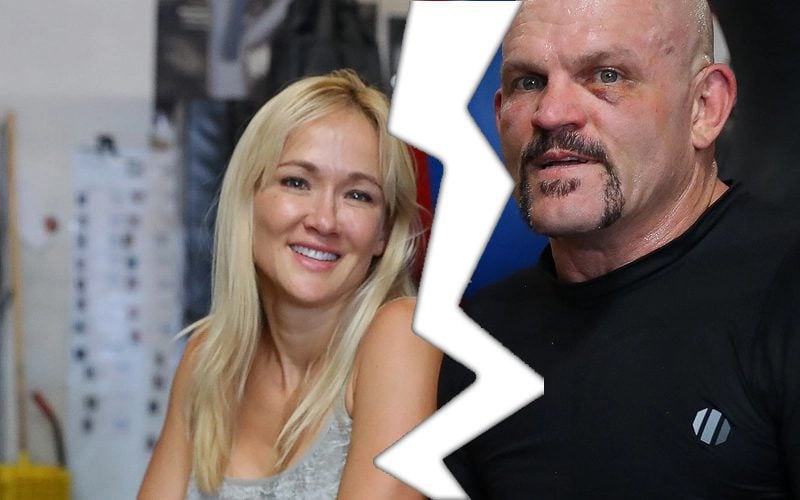 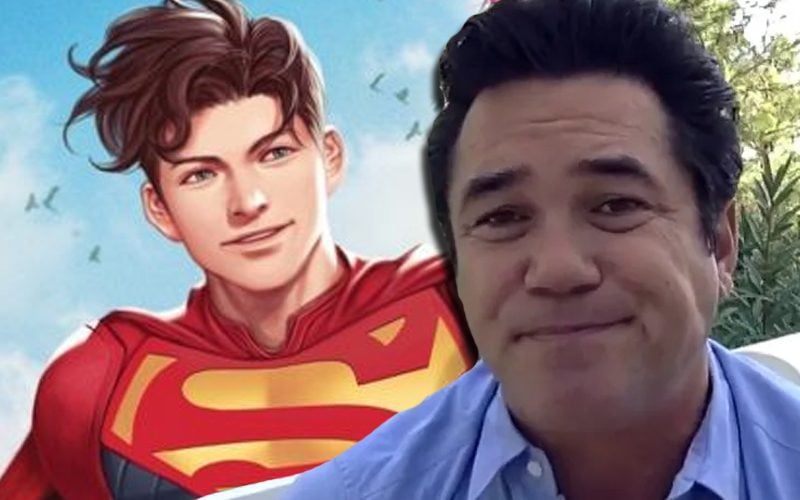 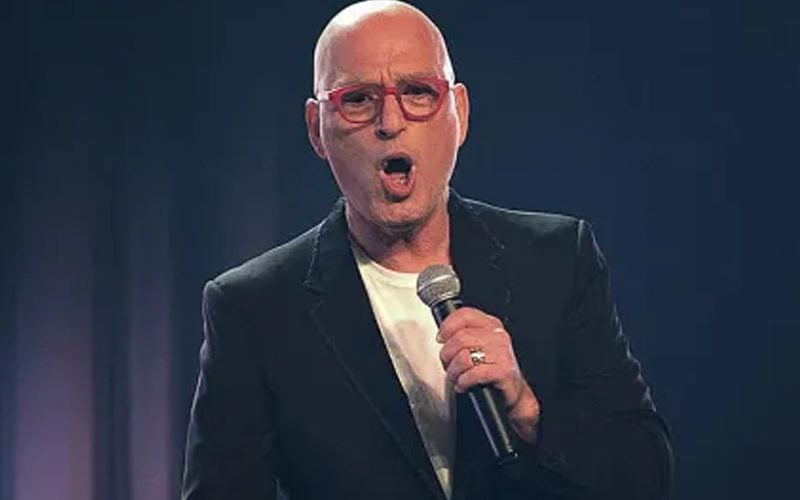