Fortnite gets Ariana Grande as a playable character

Code for the Minion Simulator (August 2022)

How to obtain Ayagems rapidly in Venture Tale

How to Win Fortnite Versus Battles

How to get the Dust Wheeler in Tower of Fantasy

Fortnite gets Ariana Grande as a playable character.

Ariana Grande is a famous American singer who is loved by many around the world. However, the singer Ariana Grande has arrived in Fortnite as a playable character with her own custom skins and weapons. As a result, Fortnite will get more attraction towards American players.

However, there is no doubt that Fortnite is another popular game just like PUBG Mobile, Free Fire, Minecraft, Valorant, etc. But, the new character Ariana Grande will definitely grab a few more interest in the game. 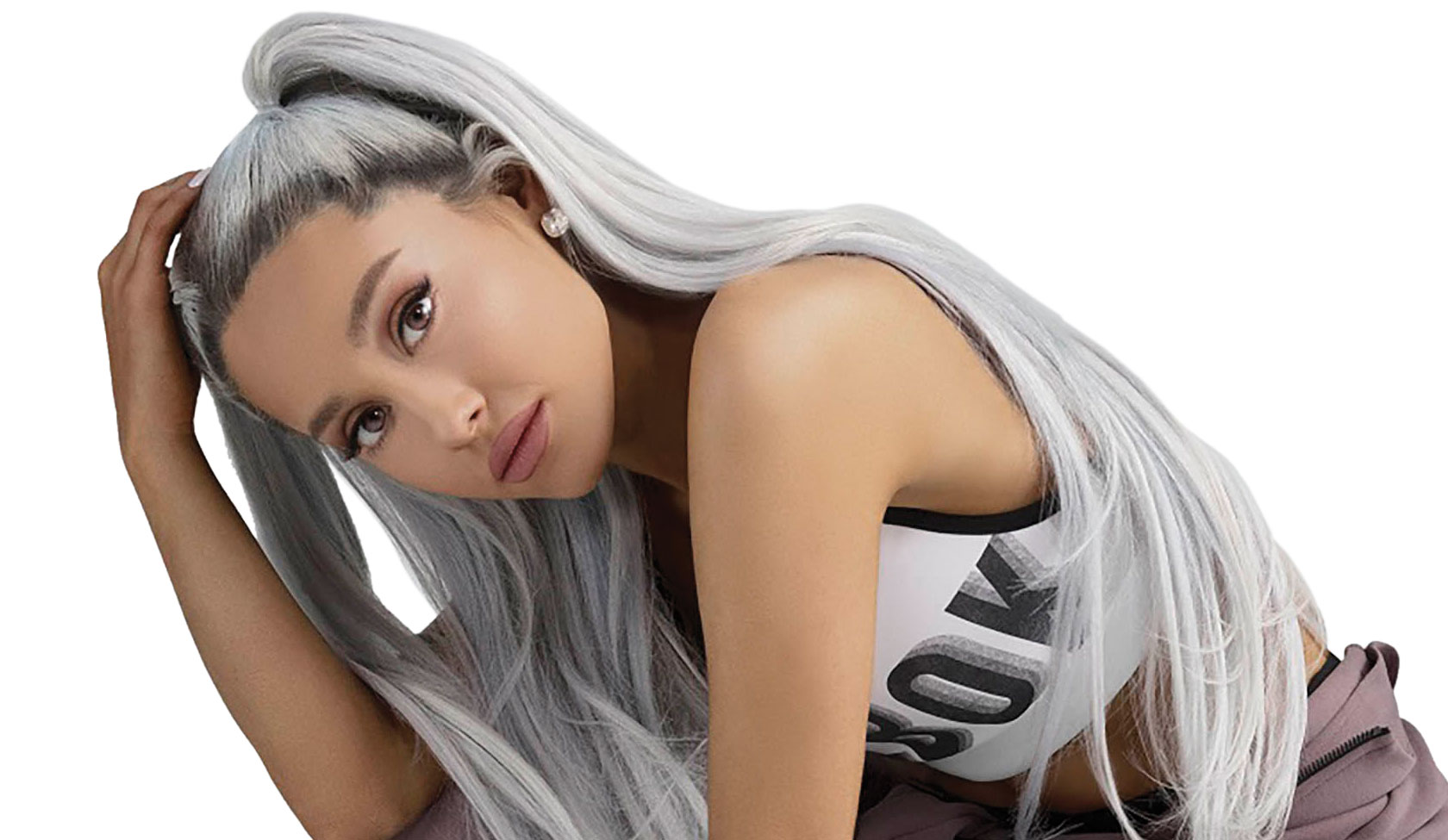 At this point, Fortnite is almost synonymous with all of their concerts involving some big names in the industry. And this one, Ariana Grande’s Rift Tour, felt no different than the others. Based on the current season in Fortnite, the game is supposed to be in the middle of an alien invasion right now.

That’s reflected in the number of different iconic characters that people can play as if they bought them from the store. Characters like Rick Sanchez from Rick and Morty, Superman, and many others are available to choose from and in the midst of all this, Ariana Grande arrives surprising fans with a concert.

In a starlit black room, an imposing Grande appeared, taking players through an extremely surreal world. There were giant bubbles floating in the sky, a ride in a bright flame, and MC Escher-style castle, and finally, the pop star emerging from a crack in the ground to smash all of his fans with a jeweled hammer.

You can see the whole concert here and experience the magic yourself:

Also, if you want to play as her, you can buy her skin from the store to get that iconic tall pony and that sparkly white dress and hammer.