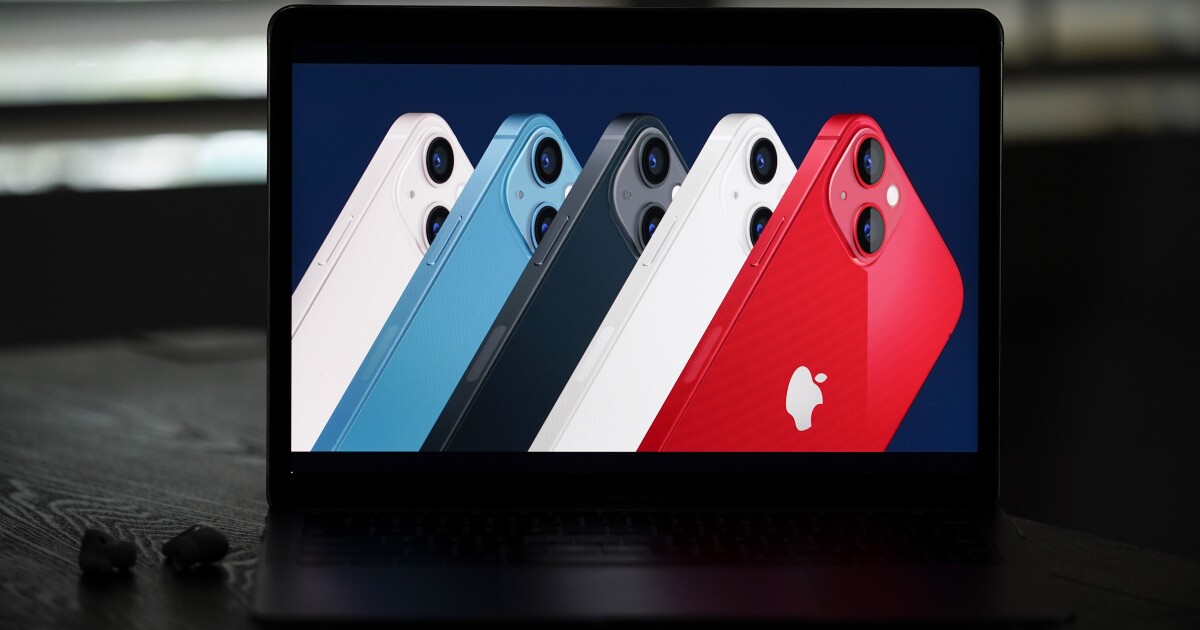 Apple Inc. unveiled a new iPhone 13 at a wide-ranging product event Tuesday, seeking to entice consumers with improvements to the camera and processor rather than major design changes.

The new models, iPhone 13, iPhone 13 mini, iPhone 13 Pro and iPhone 13 Pro Max, were presented at a media event called California Streaming. They look similar to the iPhone 12, but include a smaller screen cutout at the top of the screen, faster chips, and improved camera systems.

Apple is counting on the new phone and a host of other improved devices, including bigger watches and faster iPads, to fuel growth this holiday season. This year, Apple also has the benefit of a 5G upgrade cycle that helps spur consumers to get new phones. The iPhone, the company’s flagship product, accounts for about half of the tech giant’s revenue.

The new models include the A15 Bionic processor, which Apple claims is 50% faster than competing smartphone chips, and new features to enhance artificial intelligence tasks.

Meanwhile, the iPhone 13 and iPhone 13 mini cameras capture enhanced images in low light and at night and can better handle wide-angle shots, Apple said during the event.

The company showed off other new camera features, including Cinematic mode, which is essentially Portrait mode, but for video. The feature sharpens foreground subjects but blurs backgrounds.

On the iPhone 13 Pro and Pro Max, Apple is adding a feature called Macro Photography that enables sharper close-up photos. And there will be an option called Photo Styles that can enhance the colors and tones in photos automatically, using artificial intelligence.

Pro models will be able to take ProRes video, a much higher quality format.

Screen sizes remain 5.4 inches, 6.1 inches, and 6.7 inches for the mini, standard, and Pro Max models, respectively. But the screens on the iPhone 13 Pro and Pro Max are 20% brighter.

Apple is also doubling entry-level storage capacity to 128 gigabytes and adding a new configuration of 512 gigabytes.

The new models also include new custom antennas for 5G, a faster wireless network that operators are still building. Apple said it expects more than 200 carriers and 60 countries and regions to support 5G by the end of the year. Apple first added 5G to the iPhone last year with the iPhone 12.

The new phones also have more robust batteries, with 1.5 hours of additional charge in the iPhone 13 mini and 2.5 hours more of battery life in the iPhone 13. There is also a new 1 terabyte option for the Pro models.

The new phones will run iOS 15, an update launching this month with improvements to the home screen widgets, new features in the Maps and Messages apps, updated privacy controls, and improvements to the web browser, FaceTime, the Wallet app. and health monitoring.

Related Topics:AppleApple announces iPhone 13 with improved camera and processoriPhone 13
Up Next